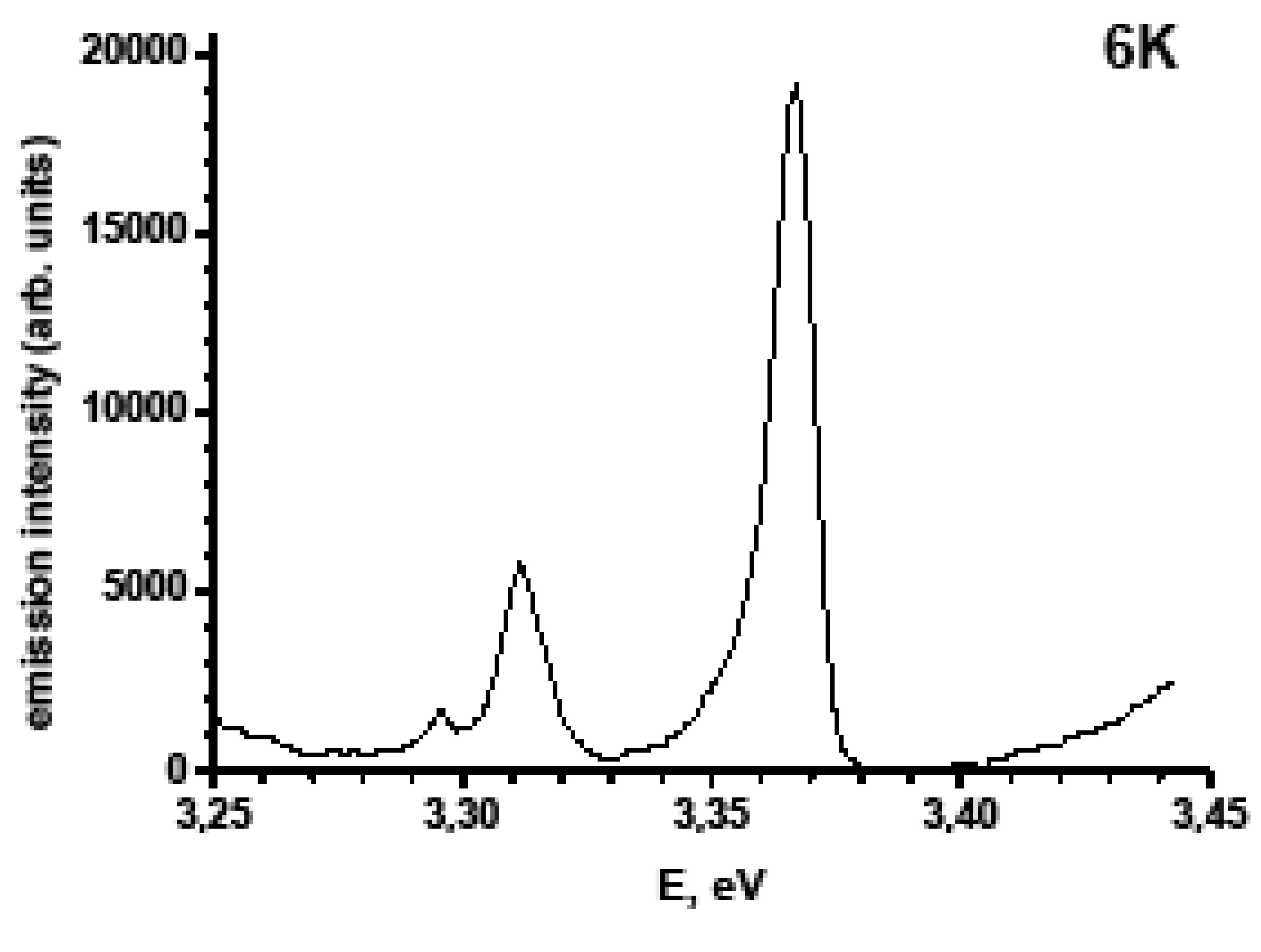 A simple laser-assisted method to transform metallic Zn to a ZnO-based random lasing medium is reported. The method uses Nd+3 laser-induced air breakdown to treat the surface of a Zn target and thus produce ZnO nanoparticles randomly scattered over the broken area. Photoluminescence spectra of some places of the area at room temperature under resonant powerful photoexcitation exhibit the emission band at 395 nm with regularly spacing narrow spikes (<1nm) which is typical of multi-mode lasing. The band is suggested to be originated from electron-hole plasma arising at high excitation in ZnO-based structures. The micro lasers revealed are possibly composed of ZnO nanoparticles scattered in chains inside self-made random resonators, with Zn flinders being mirrors. 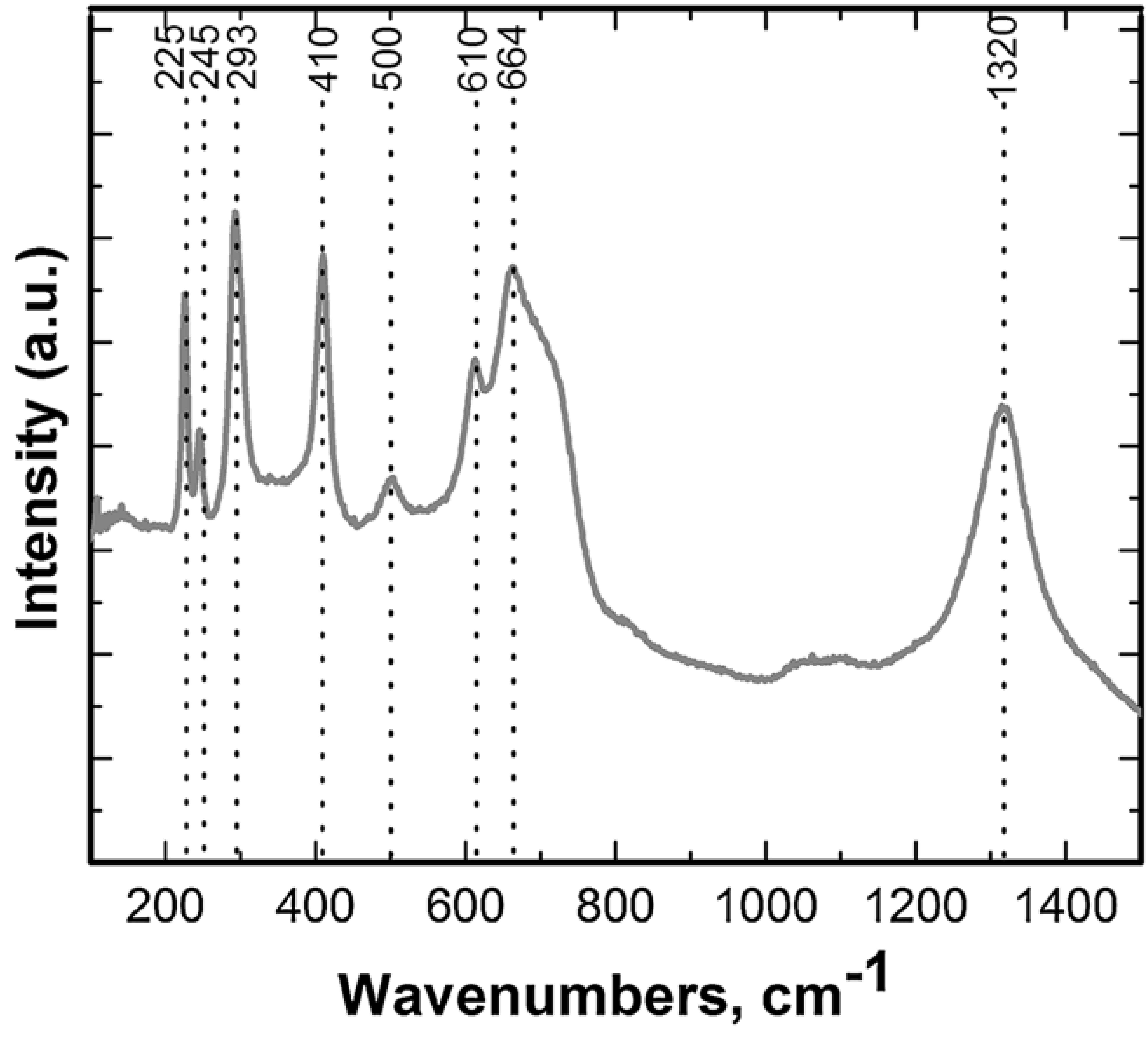 A comparison of oxide films formed on the stainless steel surface during laser and furnace heating is presented. Obtained samples were examined by optical and scanning electron microscopy. In order to characterize the optical properties, reflection spectra within the wavelength range 190–900 nm were measured with a spectrophotometer equipped with the integrating sphere for incidence angles from 0˚ to 60˚. The topology of obtained oxide films was characterized by scanning probe microscopy. Due to light interference in produced films, the coloration of treated area is observed. It was found that there is no change in the characteristic appearance of reflectance spectra at different light incidence angles, but a blue-shift occurs especially for the case of laser-induced films, which results in a visible change of surface color. This effect is associated with an interference character of originating color and features of surface relief under an oxide film. 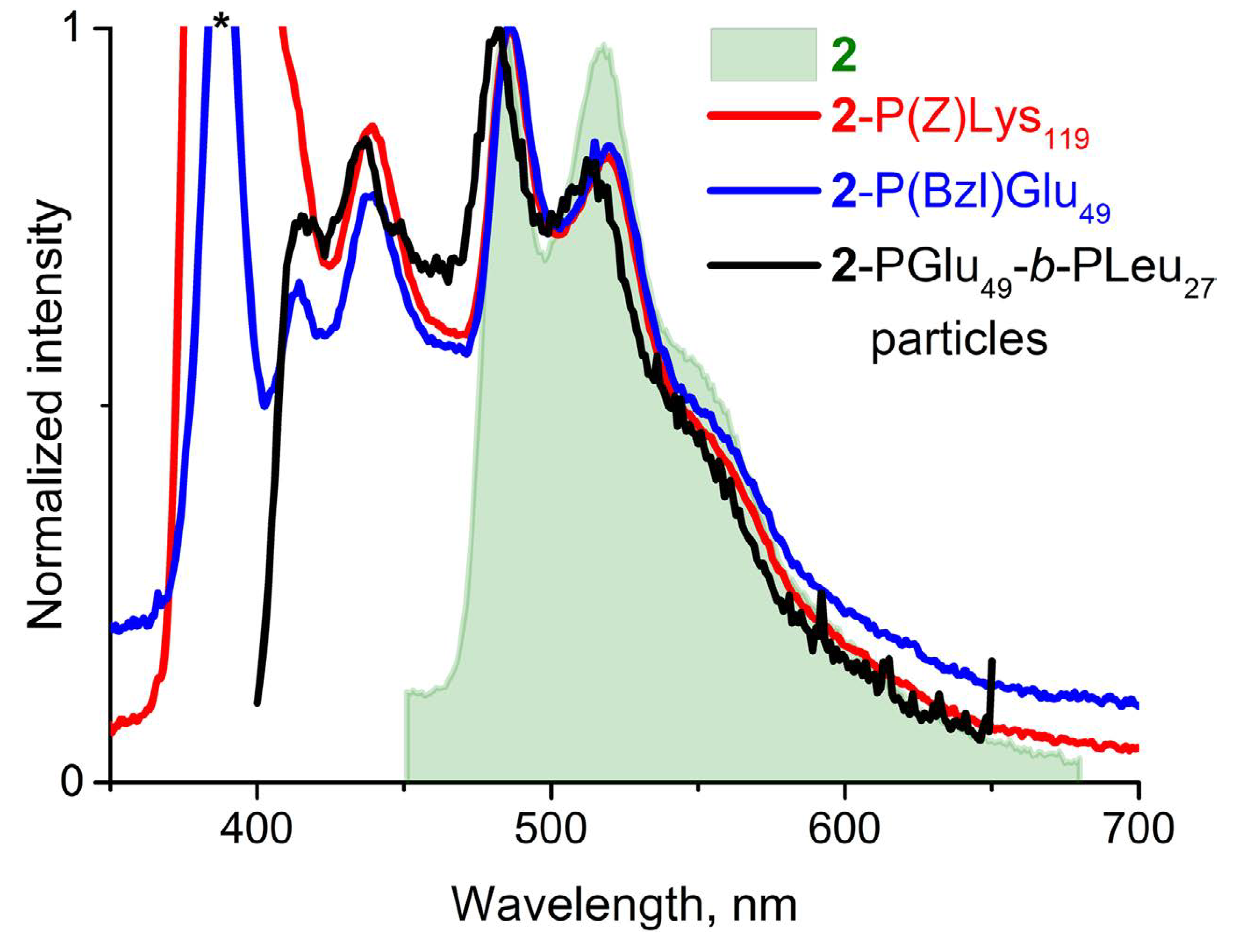 The growing attention to the luminescent nanocarriers is strongly stimulated by their potential application as drug delivery systems and by the necessity to monitor their distribution in cells and tissues. In this communication we report on the synthesis of amphiphilic polypeptides bearing C-terminal phosphorescent label together with preparation of nanoparticles using the polypeptides obtained. The approach suggested is based on a unique and highly technological process where the new phosphorescent Pt-cysteine complex serves as initiator of the ring-opening polymerization of α-amino acid N-carboxyanhydrides to obtain the polypeptides bearing intact the platinum chromophore covalently bound to the polymer chain. It was established that the luminescent label retains unchanged its emission characteristics not only in the polypeptides but also in more complicated nanoaggregates such as the polymer derived amphiphilic block-copolymers and self-assembled nanoparticles. The phosphorescent nanoparticles display no cytotoxicity and hemolytic activity in the tested range of concentrations and easily internalize into living cells that makes possible in vivo cell visualization, including prospective application in time resolved imaging and drug delivery monitoring.

«Investigation of structure of GeS1.35 glasses with the use of isotopically enriched germanium and Raman scattering spectroscopy» 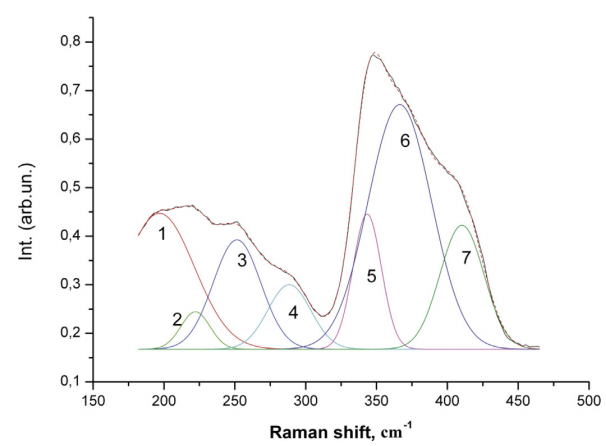 The samples of GeS1.35 glasses were synthesized with germanium and sulfur of natural isotopic composition and with isotopically enriched germanium (72Ge, 74Ge, 76Ge). The glasses were investigated by the method of Raman scattering spectroscopy (RSS). It was shown that GeS4/2 tetrahedrons and structural units containing Ge\\Ge homobonds are present in glasses. The quantum-mechanical calculation of the frequency of fundamental vibrational modes in glass network was carried out. Their dependencies on the atomic mass of germanium were used for identification of bands in RS (Raman scattering) spectra. 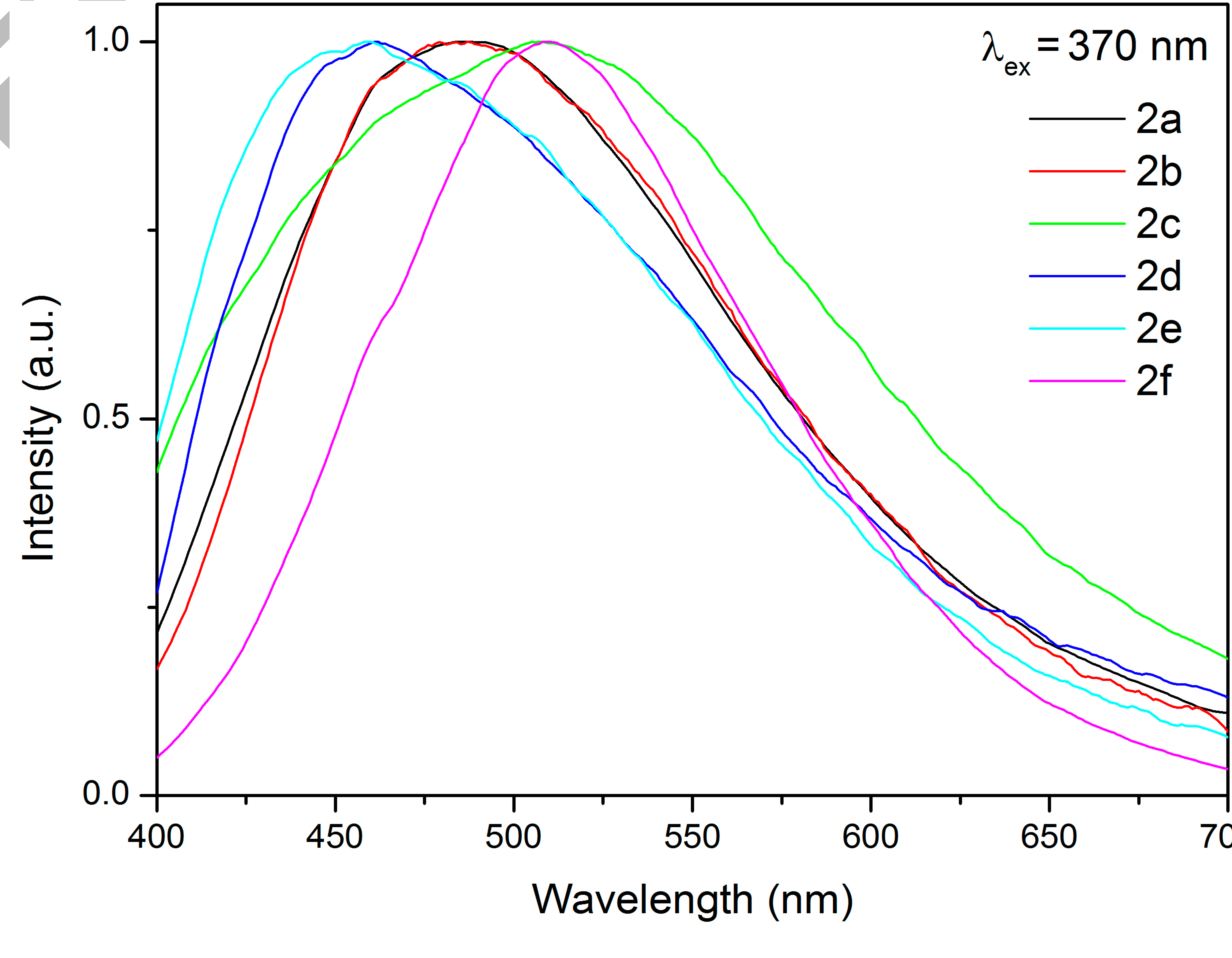